Association Plans and Their Threat to the ACA 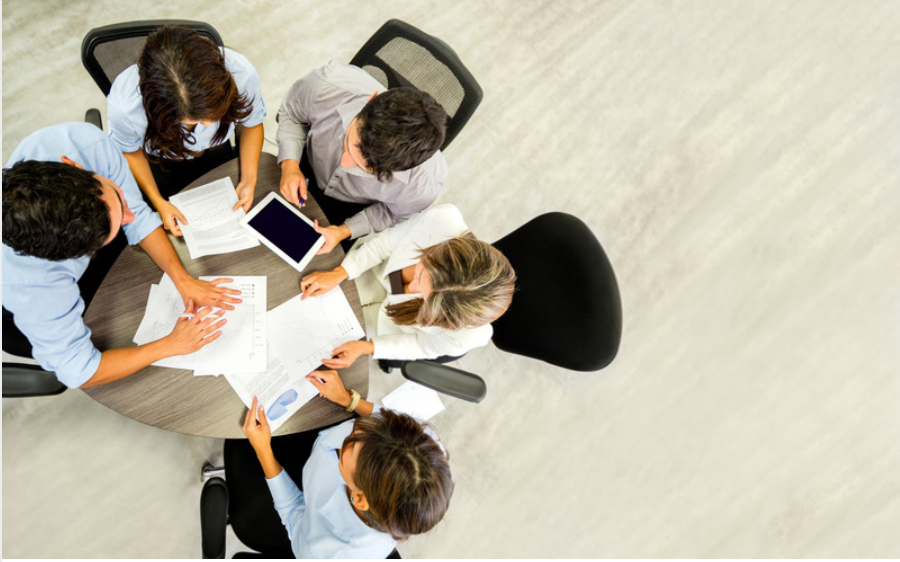 Starting September 1st, 2018, small businesses will have easier access to association health insurance plans due to an executive order President Trump signed on October 12, 2017. The executive order intended to address the limited choice given to small businesses by allowing them to organize associations that offer their own insurance plans that may not have to abide by the Affordable Care Act.

Proponents of the association plans argue that these plans will offer more options and more affordable premiums to small businesses. Trump stated at the 75th anniversary of the National Federation of Independent Businesses, “You’re going to save massive amounts of money and have much better health care.” The lower premiums are mainly due to the fact that these plans do not have to abide by the Affordable Care Act, meaning that they may not have to cover the 10 essential health benefits required by the law. For example, these plans may not have to cover mental health, emergency services, maternity care, newborn care or even prescription drugs. The Labor Department stated that the association plans would not be able to deny or charge higher rates to individuals with pre-existing conditions; however, the plan administrators who decide on who is accepted into these health plans would be able to reject applicants at their own discretion, thus people with pre-existing conditions would likely be excluded to keep costs lower. Although President Trump stated people would be able to join association health plans across state lines, the Labor Department noted: “States have capacity to regulate in the state to the extent they previously had.” As licensed insurance agents regulated by the California Department of Insurance, we are interested to see how California and other state insurance regulatory bodies will respond. 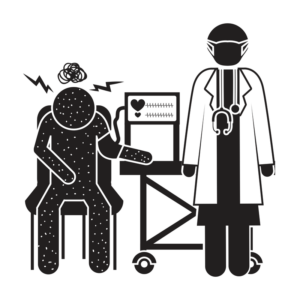 Opponents of the executive order argue that healthy individuals will be attracted to these plans and cause higher premiums for people that stay with the more regulated ACA-compliant health insurance plans. Simply put, there will likely be a higher concentration of sick individuals on the ACA-compliant plans, causing even higher premiums for the individual marketplace in 2019. The plans will most likely offer less comprehensive care and may force many people to still stick to an ACA-compliant health insurance plan. Chris Hansen, president of the American Cancer Society, stated individuals with serious illnesses such as cancer would face “ever-increasing premiums for comprehensive coverage.” Furthermore, Nancy LeaMond, AARP’s executive vice president, stated: “AARP has long raised concerns with the lack of protections and benefits to consumers under AHPs, specifically since AHPs increase the fragmentation of risk pools, which drive up the cost for older Americans.”

At Solid Health Insurance Services, we strive to keep our individual and small business clients informed about changes to the health insurance industry. We want to inform our clients about their options but we also are pressing caution when considering an association plan. In years prior, the Labor Department has identified “unscrupulous promoters who sell the promise of inexpensive health benefit insurance, but default on their obligations.” With an independent eye, we will always strive to meet our fiduciary duties to serve the interests of our clients.

Our mission at Solid Health Insurance Services is to find for you affordable health insurance, life insurance, long-term care insurance and travel insurance which fits your medical needs and budget for your individual, family and business needs. Please contact us at 310-909-6135 or at info@solidhealthinsurance.com.