How will the Supreme Court Rule on the ACA? 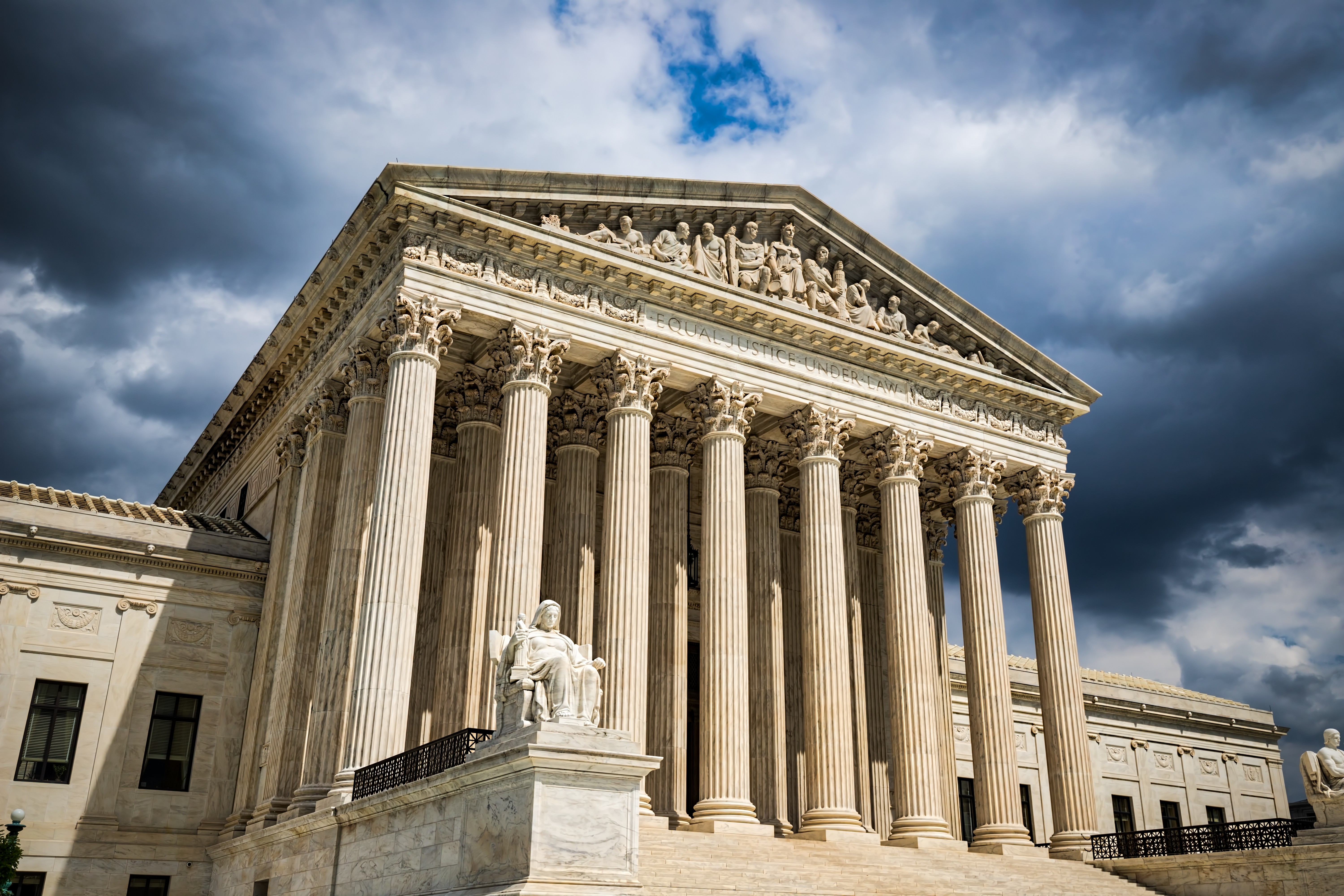 The Supreme Court is expected to begin hearing legal arguments over the constitutionality of the Patient Protection and Affordable Care Act or PPACA, more commonly referred to the ACA for short, on November 10th, 2020 with a ruling expected by June of 2021. One of the main disputes at hand is around the individual mandate which is a tax put upon those who do not enroll in ACA-compliant health insurance. Since President Trump signed into law in 2017 a new tax bill that set the tax penalty to 0%, the constitutionality of the individual mandate and its severability from the ACA will be at the heart of the Supreme Court’s ruling.

Back in 2012, the Supreme Court upheld the constitutionality of the Affordable Care Act by stating that Congress has the power to tax. After President Trump’s tax bill was signed into law in 2017, several Republican state attorneys argued that the individual mandate of the ACA is no longer valid since the tax penalty for not having health insurance was set to 0%. Technically, the mandate is not removed, the penalty is merely changed from 2.5% of household income to 0%. In December 2018, a Texas district court struck down the ACA stating that the law would have never passed had there been no individual mandate. On appeal, in Texas v. United States, a split 5th Circuit Court of Appeals stated that the ACA was unconstitutional but that the district court should rehear the case. Before the Texas district court could carry out the appellate court’s directive, the Supreme Court announced it would hear the case.

With Amy Coney Barrett voted in as the latest Supreme Court justice on October 26th, 2020 making it a 6-3 Republican to Democrat court, some people fear that there is a possibility the ACA will either be modified or completely struck down, which would be of great consequence for many Americans in the middle of the COVID-19 pandemic. With the Supreme Court already upholding the constitutionality of the ACA and the individual mandate in the past, it would go against court precedent to completely strike it down. It would be more likely that the court either completely upholds the ACA or voids the individual mandate without considering it as inseverable from the ACA. In California and in other states, we already have a statewide tax penalty to enforce the individual mandate.

If the ACA is eventually repealed, what will come in to replace it? One of the biggest concerns is if we will continue to cover patients with pre-existing conditions and if insurance carriers will continue to be required to cover the 10 essential health benefits mandated by the Affordable Care Act. The Supreme Court will have to weigh both the legal arguments for and against the ACA as well as the repercussions of their final ruling on the health of millions of Americans during the COvid-19 pandemic.

No matter what the Supreme Court ruling will be, we at Solid Health Insurance Services are here for you to navigate you, your family, and small business to find a health insurance plan which fits your budget and medical needs. The Open Enrollment for 2021 starts November 1st contact us at info@solidhealhinsurance.com to give you an independent health insurance overview